“The Cocoon ( ABOVE ) is created with a ladder, this symbolically represent the idea of overcoming. I like the idea to make an effort to reach what you want to achieve” 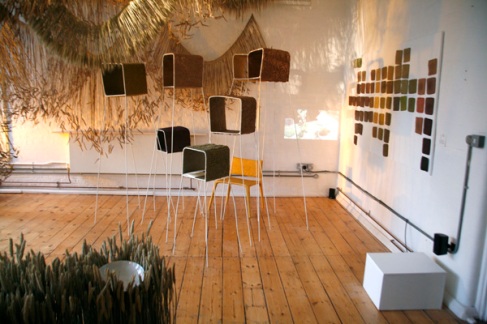 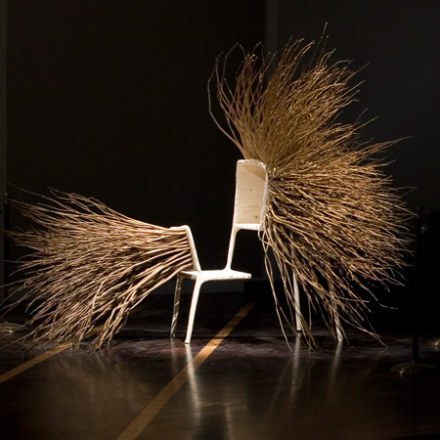 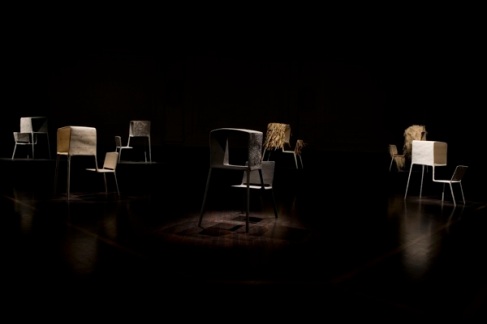 I met this guy once, his name was Nacho and “I am a bit of an artist”… that’s what he said.

Nacho is from Valencia and he graduated in 2007 from the Design Academy Eindhoven, he currently works with his team of people at a 20th-century church in Eindhoven, The Netherlands, were he has established his studio.

“I like to see objects as living organisms, imagining them coming alive and being able to surprise you with their behaviour. I want to create objects with my hands, then I can give them my personality. I turn them into communicative objects that can arouse one’s sensations and imagination. In short, what I want to create are objects with a fictional or fantasy element, that allow you to escape everyday life.”