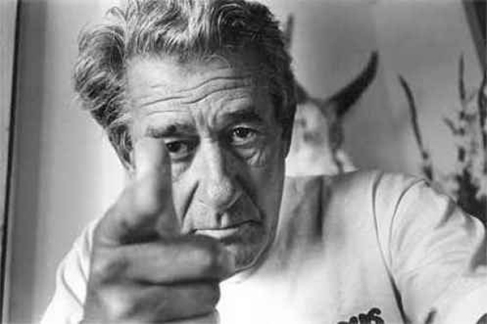 He was born to jewish parents in berlin on october 31, 1920.
He bought his first camera when he was 12.
Among his youth’s shots: his girlfriends in his mother’s clothes.
Aged 16, he learnt to use a camera professionally – 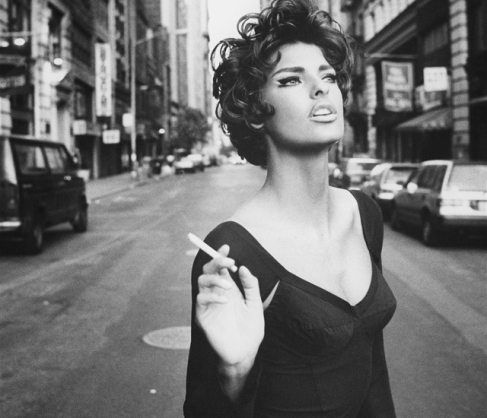 to have taboos, then to get around them – that’s interesting.
looking back at my old fashion photographs I wonder :
how the hell did I have the courage to go through all these
complications ? 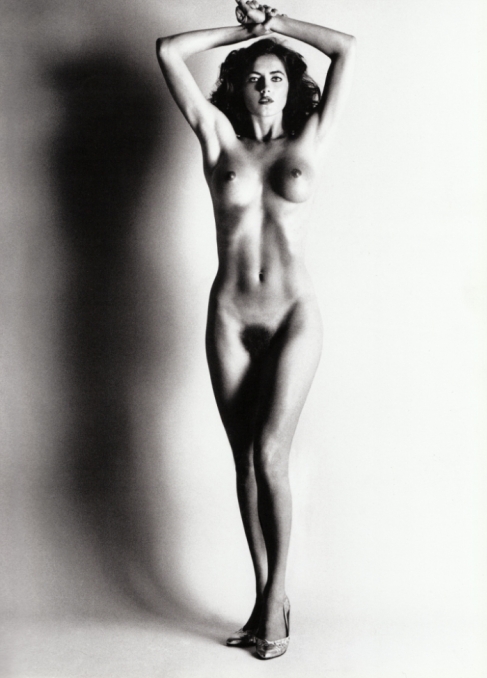 advice for the young:

there are two dirty words in photography; one is ‘art’,
and the other is ‘good taste’.
beauty is intellect.
and glamour has nothing to do with money.

LANG is an Austrian artist who lives and works in New York and on Long Island.

Lang established his name-stake trademark in 1978 and presented his first international presentation at centre Georges Pompidou in 1986 and has, since his retirement from fashion in 2005, continued to work as an artist. 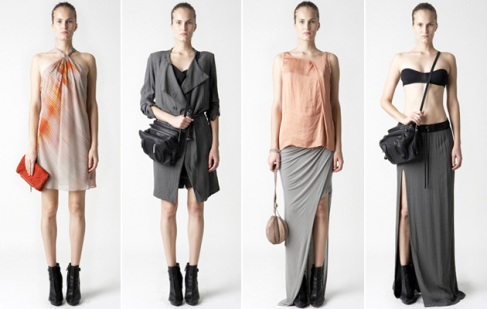 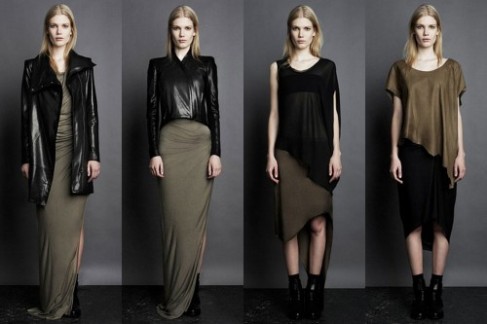 Lang introduced unconventional materials into the urban uniform and by repositioning the perspectives of utility and modernity defined the silhouette of the 1990s and early 2000s.

He broke away from the runway show-as-spectacle in the height of the 1980s opulence and was the first to ever stream his collection online, redefining how fashion is communicated. 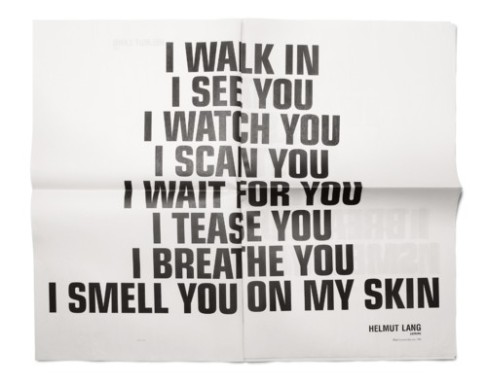 As one of the most important designers of our times, his work left an undeniable imprint on contemporary culture and his influence continues to reverberate among the fashion community today.

Fashion is an expression and a reaction. It’s a reflection, and even a proposal, on the current situation of our society. In line with this, whatever sidesteps you take should have some humor and some element of provocation.

The work should contain some ideas that will eventually grow in the future, and some that just go off like fireworks ÷ that explode and glimmer briefly, and then fade. Hopefully, the consistency of the work over the years adds up to an interesting story.

Depending on how strong you are, that story can be short or long.

One thought on “helmut ° helmut”