My dad is Jordanian & my mom is Syrian, I was born in Jordan and my dad and I moved back to Montreal /Canada (where he lived and studied) when I was 16. I moved to Paris when I was 22. 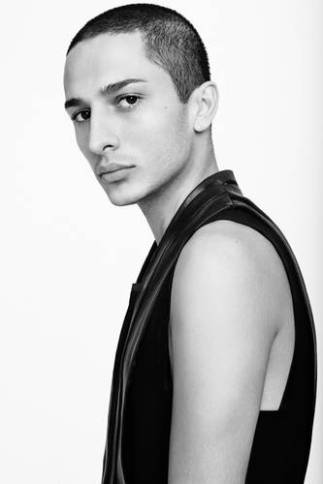 rad hourani presented his first collection for Spring 2008, and was hailed by Style.com as a “designer to watch”.  Although Rad has no formal training, he has years of experience styling and paying close attention to detail.

His highly developed personal style is his main inspiration.

He translates this to create androgynous, modern silhouettes for men and women.

With his clear objectives of unisex, seasonless, futuristic clothing, Rad has created a cult following that only grows season-to-season.

After starting off with a strong support base in Canada at Holt Renfrew and Montreal’s Reborn, the brand now has points of sale in New York, London and Hong Kong to name a few.  Fearlessly moving forward with his vision, shoes, handbags, and jewelry have also been developed. 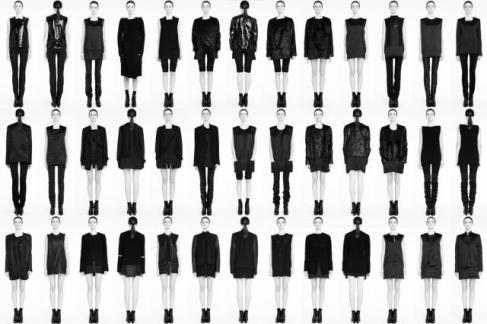 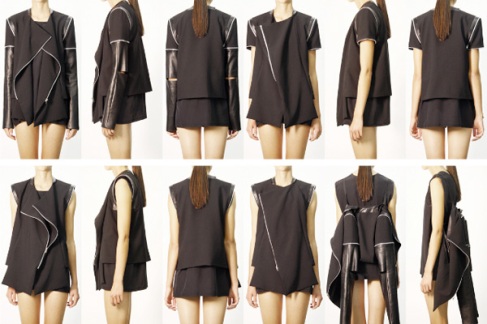 I think in life, we’re here to perfect ourselves and learn as much as possible. My inspiration is something that I can’t put my fingers on or describe. It’s in the air and everywhere. 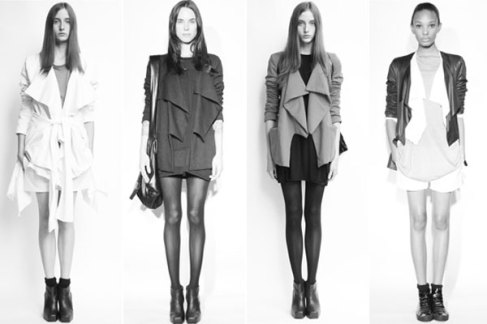 Beauty is everywhere, yet perfection is nowhere. I’m a perfectionist and I think that fashion makes me feel that perfection can maybe one day exist. So Fashion is Full of Illusions…