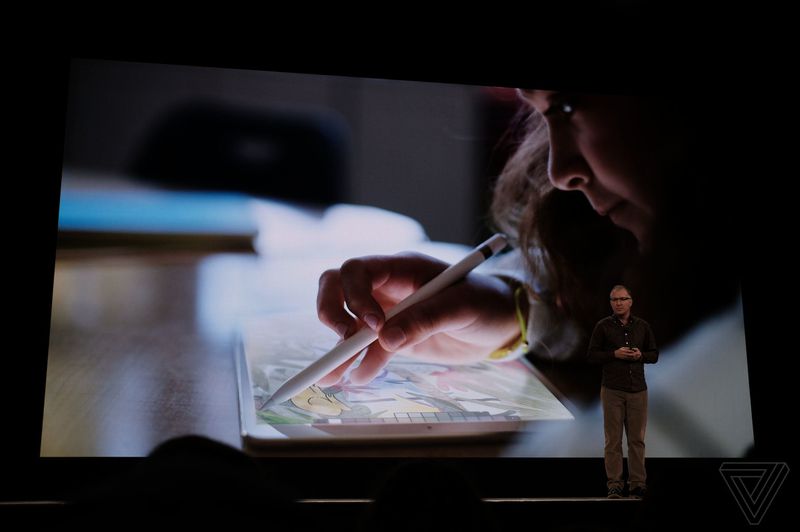 Apple has gone back to school with their new iPad that looks to utilize features that make it kid-friendly, in order to fight off strong competition from Google Chromebook.
The new iPad will feature a 9.7 inch iPad with a pencil/stylus support and it will offer 200GB of free iCloud storage for people using it within the schooling system.

While your average consumer will pay $329 for the new tablet, schools will get it for $299 and a $10 discount on the very pricey stylus (which costs $99).
This launch comes just one day after Google launched their new Chromebook Tab 10, which costs $329 and has an integrated stylus. The Chromebooks have recently found huge success within the USA education system as the company has marketed the educators with cloud software that is easy to use.

Alongside this, Apple showed off their new software upgrades which included an augmented reality app and a free app that will take on Googles “classroom platform”, called “Schoolwork”- which is designed to allow teachers to hand out homework to students and to track to their work online.

The iPad is available in 25 countries and goes on sale this week!

For more about the Apple product event, read on here.